My new book traces the path from Frederick Law Olmsted’s first wanderings in Yosemite to the signing of The Wilderness Act in 1964. Along the way, we meet well-known advocates for America’s lands and waters including Gifford Pinchot, Theodore Roosevelt, and Aldo Leopold. But importantly, we also meet many lesser-known people who gave their all to protect forests and wilderness areas before they would be gone forever and ensured that all Americans would retain the benefits of ownership.

Available now from these stores 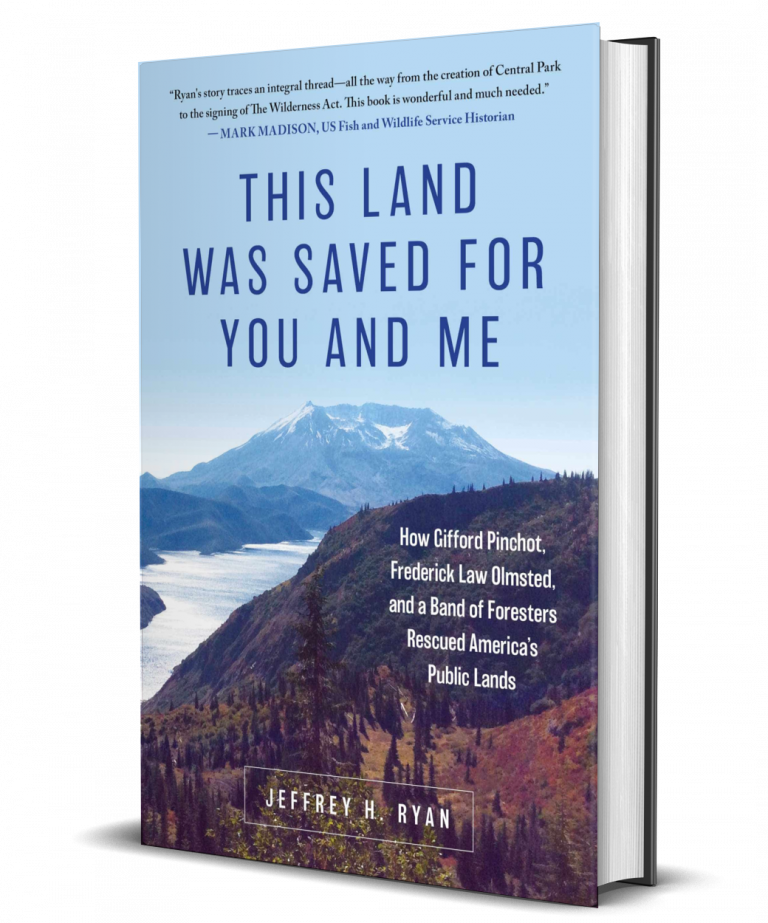 What people are saying about "This Land"

"There are those who have been forgotten from our history, who can help us on our path to the future. People who struggled to save our land, for all of us, and who are examples of the kind of people that are desperately needed today. This is a must read!" 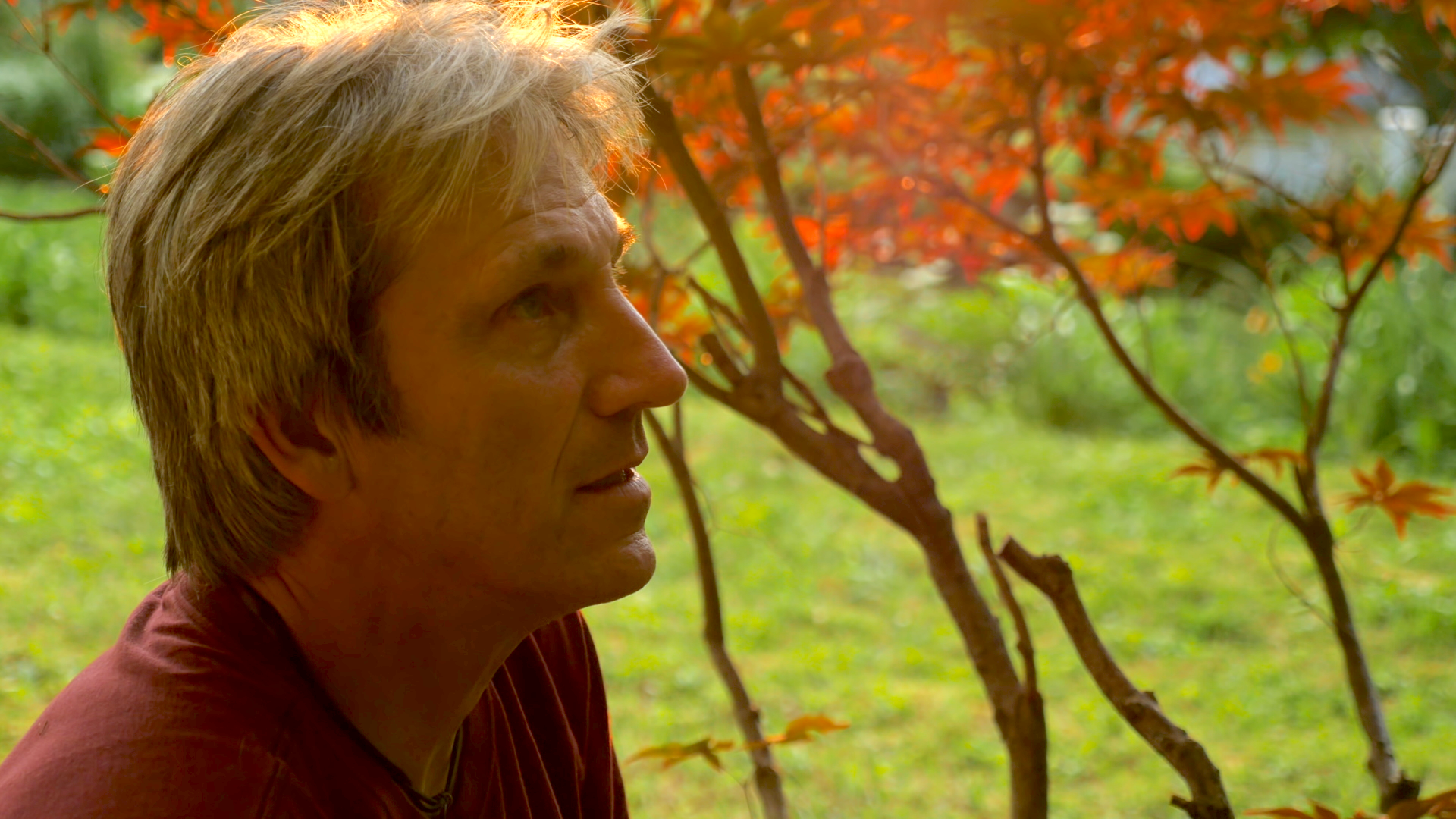 Stefan Van NordenNature Revisited Podcast
Ryan's story traces an integral thread — all the way from the creation of Central Park to the signing of The Wilderness Act — to provide context largely missing from other accounts. Along the way, he robustly illustrates the intellectual origins of the U.S. Forest Service, National Park Service and the establishment of other public lands for enduring the benefit of all. This book is wonderful and much needed.

How to Buy Hiking Boots

Leading with his heart