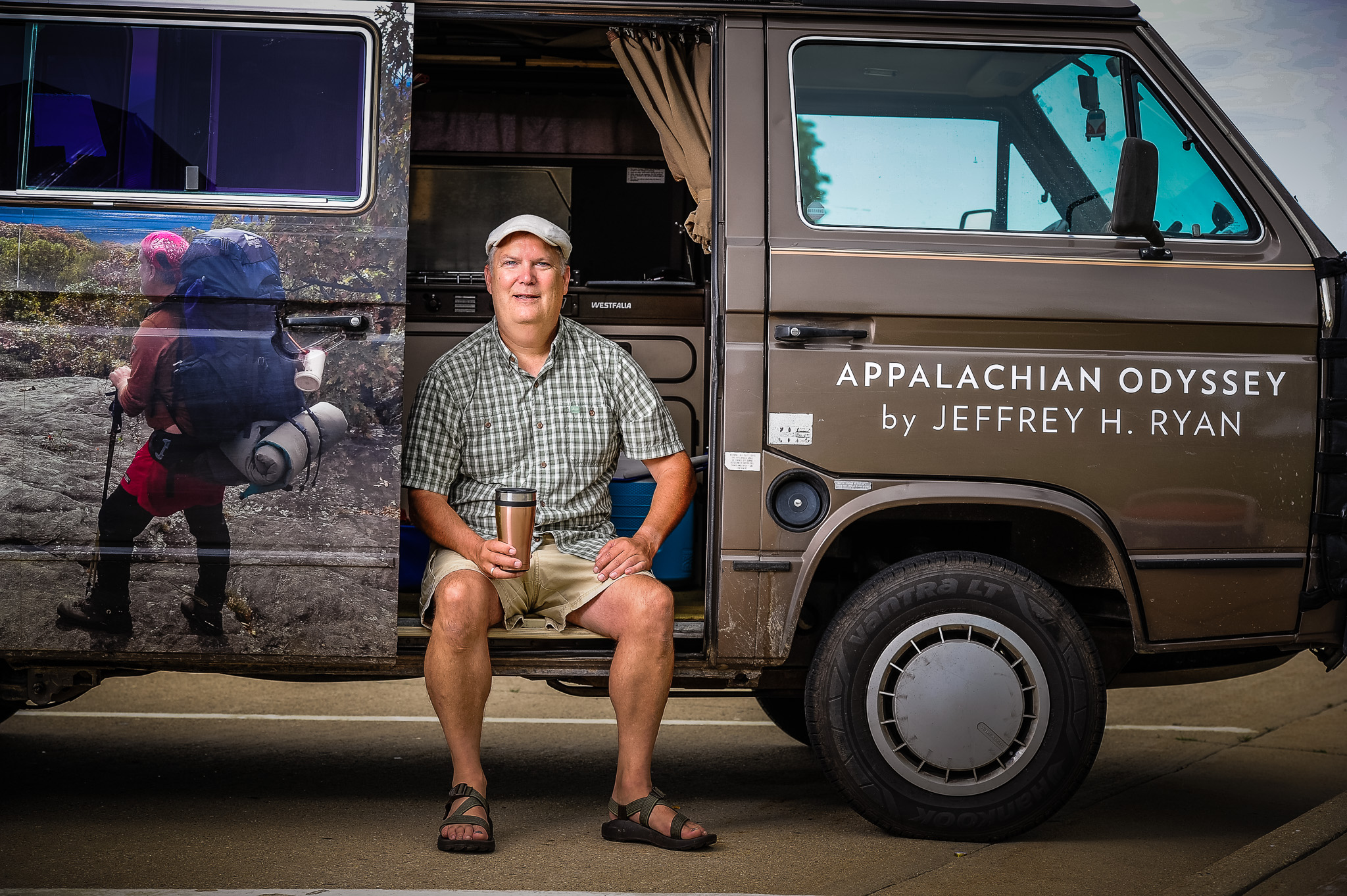 Hikers that spend any time on long distance trails know the phenomenon of “trail angels” well. They are people that seemingly show up from nowhere to lend a hand at a critical juncture. My life has been enriched by them several times, including when an unknown stranger left gallons of water along a waterless, 28-mile, drought stricken stretch of trail in North Carolina.

“Please take only what you need. I can only get out here every two days. ”, the note attached to one bottle said. A random act of kindness by a stranger I will likely never meet — one who knew what the conditions were like and cared enough to make a difference. Caring was enough to be his or her ongoing reward.

As not seen on TV

On TV, the world is different. People screaming at each other has somehow not only become normalized, but embraced. I don’t really understand why people pay to experience this abnormal behavior on a daily basis. (Even if you don’t watch TV it’s hard to ignore, because we’re forced to watch it anyway — in hotel lobbies, airport waiting areas and even when pumping gas.)

During the past year, I’ve been traveling all over the country in a 30+ year-old VW camper — over 65,000 miles in all. One of the most refreshing lessons I’ve learned is that the real world is filled with trail angels — people who are fundamentally kind and expect nothing in return except the good feeling that comes from helping someone out.

It’s happened everywhere — Arizona, Missouri, Michigan (twice), Texas … In some ways, how and why it happens isn’t really important. But one common thread is a willingness to be civil. Good people can spot other good people. There’s a split second connection that initiates everything that follows.

Last week I had spent 10 hours on my feet at a book signing. I normally drive to a state park to grab a campsite, but on this night, I was too exhausted to safely get to one. I opted for getting to a rest area, pulling out my bench seat/bed and catching some winks.

In the morning, a fellow rest area overnighter approached my van. He had noticed that my parking lights had been left on (one little quirk with my Vanagon is the headlights shut off with the ignition, but you still need to turn the light switch off to disengage the parking lights).

“Damn. I was so tired, I just turned the engine off and went to sleep,” I said to the man, who introduced himself as “Larry”.

In less than 10 minutes, Larry (a professional photographer) not only offered me a jump-start, but offered to do an impromptu photo shoot of me and my van right there in the Wisconsin rest area! (One of his photos appears above this blog post.)

My friends are prone to say, “these things only happen to you.” I don’t believe it. What I do believe is that we can’t experience the kindness of others (or even pass it along ourselves) if we don’t get out into the world where it thrives.