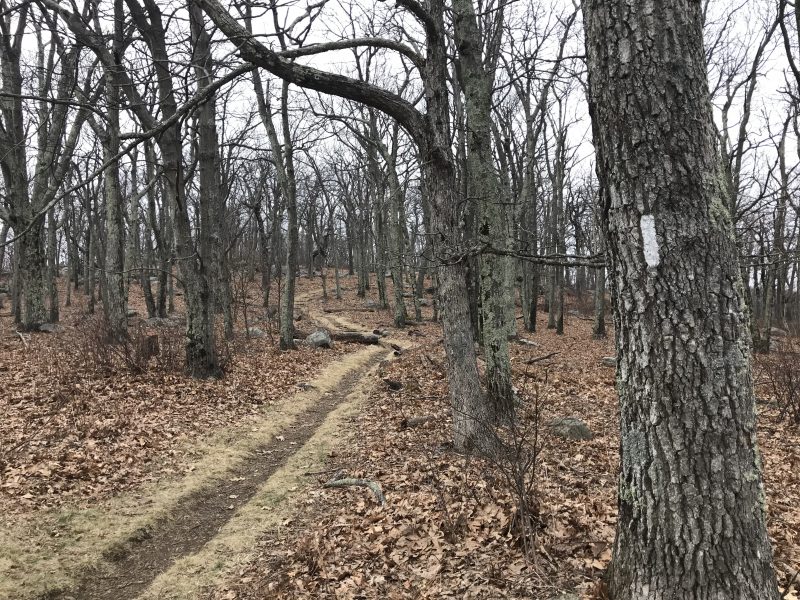 When Benton MacKaye proposed the idea of “an Appalachian Trail” in 1921, he expressed the need for us to have a place “to oxygenate and gain perspective.” Almost 100 years later, we need that place more than ever.

As most of you have heard, this past weekend, a man who had lost his perspective went onto the trail with a machete seeking to harm others. He had already terrorized hikers in “trail towns”, hostels and shelters and was well known to be a threat as word spread up and down the footpath to be on high alert. This time, he killed one person and severely injured another, who thankfully found safety.

The Appalachian Trail is more than a physical path. It embodies the ethos that MacKaye set out to establish. Those who have sought that place to oxygenate and gain perspective—whether for six months or a single day—understand the value, the need, to have that place where we can go to find some sanity.

It sickens me that an event like last weekend’s creates the perception that the trail is inherently unsafe and will potentially discourage people from discovering its wonder and benefits. As Brian King of the Appalachian Trail Conservancy so aptly stated, “It’s a community like any other. Anyone who loves the trail feels like this is an attack on them. The trail is extremely safe but it’s not absolutely safe.” Unfortunately, no place is immune from the devastating effects of someone hellbent on causing harm, even the Appalachian Trail.

Today there are understandable expressions of anger and outrage on social media and other platforms, similar to those following school shootings, workplace violence and other nonsensical acts. There are also expressions of love and support to the hikers who were terrorized (or murdered) and their families. Again at a fundamental level, we are left wondering if American society is so broken that it can’t be repaired.

The hiking community is resilient, strong and supportive. Anyone who has done a long-distance hike has found that the community isn’t something that exists merely on a three foot wide, 2,100-mile trail. Its reach embraces physical communities such as trail towns, supportive friends and family back home and most important, the community of everyone who has found joy on the trail. We are forever connected to the hikers who came before us and those who we met along the way. What’s more, many of us are compelled to inspire others to follow and to help them achieve their own dreams.

Those of us who have experienced acts of kindness and discovered that people are primarily good, in large part because of our experiences on long-distance trails, know that after the skies clear, there is still hope. And that faith in yourself and others is the best perspective to carry with you over the long haul.

Filed under: Hiking and Tagged: About the Appalachian Trail