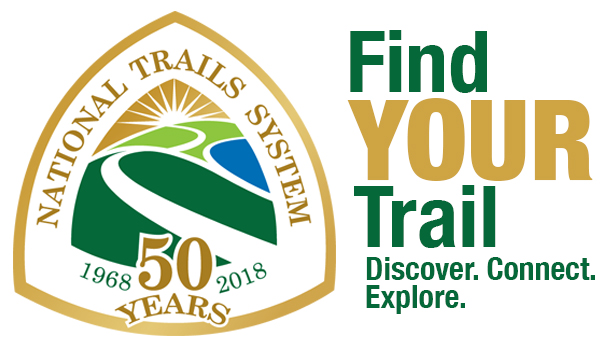 Find a Trail Celebration Near You 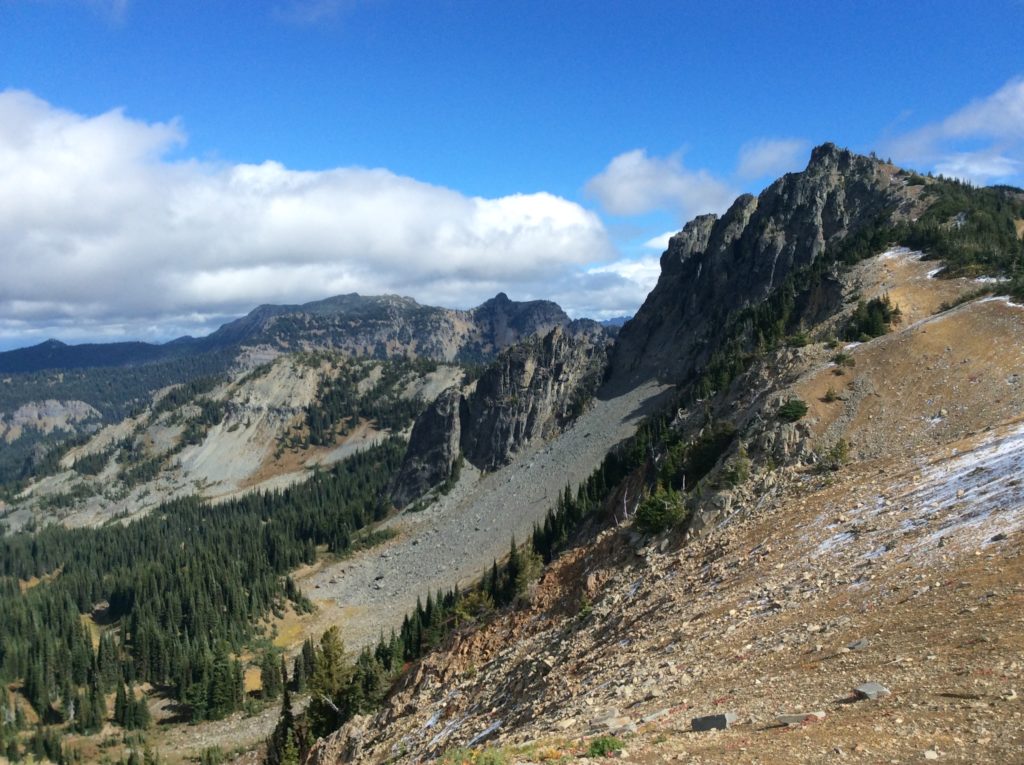 In conjunction with the 50th anniversary of the National Scenic Trails Act, Trails50.org has created an ever-evolving list of nationwide events highlighting our trail system. Whether you want to learn more about trails near you, get out for a hike, help pitch in with trail projects or meet others who revel in the joys of being […] 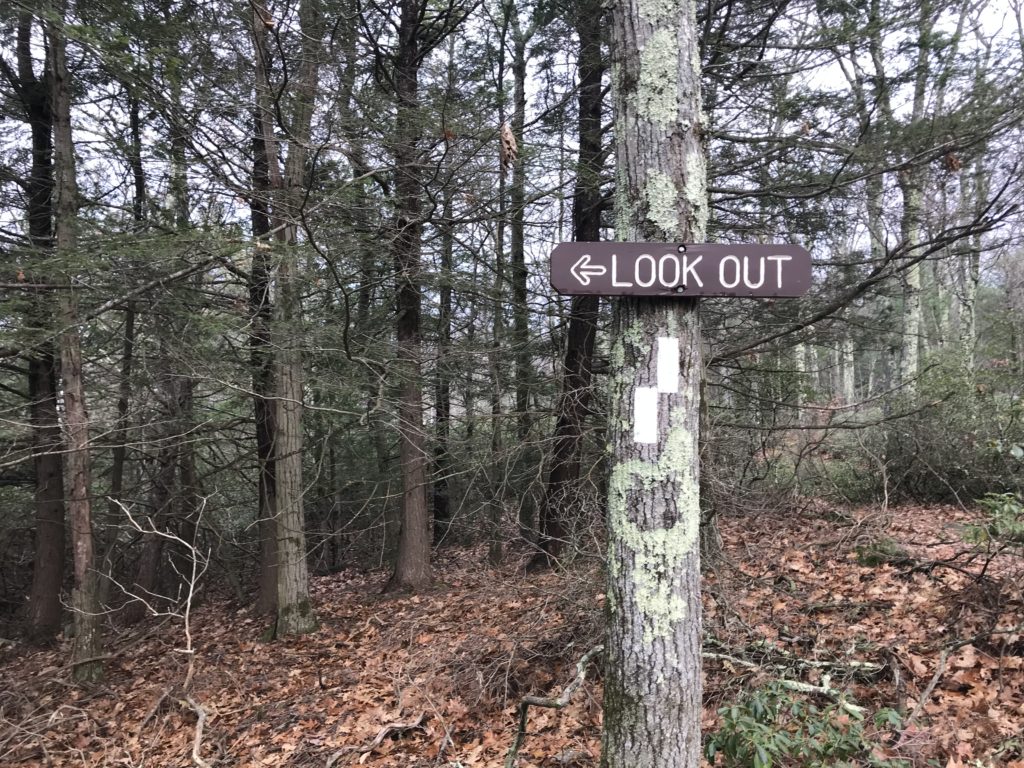 American Trails is a non-profit dedicated to building and protecting trails. Their searchable database helps you find trails in the USA (by state), as well as Canada and 30 other countries. If you’re looking for a place to hike, it’s a great place to start. Resources available include An online database of over 1,000 National Recreation […]