This past winter I had the pleasure of viewing some stupendously great climbing films. If it’s been a while since you’ve seen one yourself, I urge you to dive in again. Lighter weight cameras, drones, and other advances have upped the ante on cinematography. You feel like you’re right alongside the climbers as they make […]

I met the incomparable Fred Beckey when I was twenty-nine years old. The legend of this extraordinary mountaineer was well established by that time (he was 64 and still going strong). Those outside mountaineering circles may have never heard of him, but the list of his first ascents will never be surpassed. If you stood […] 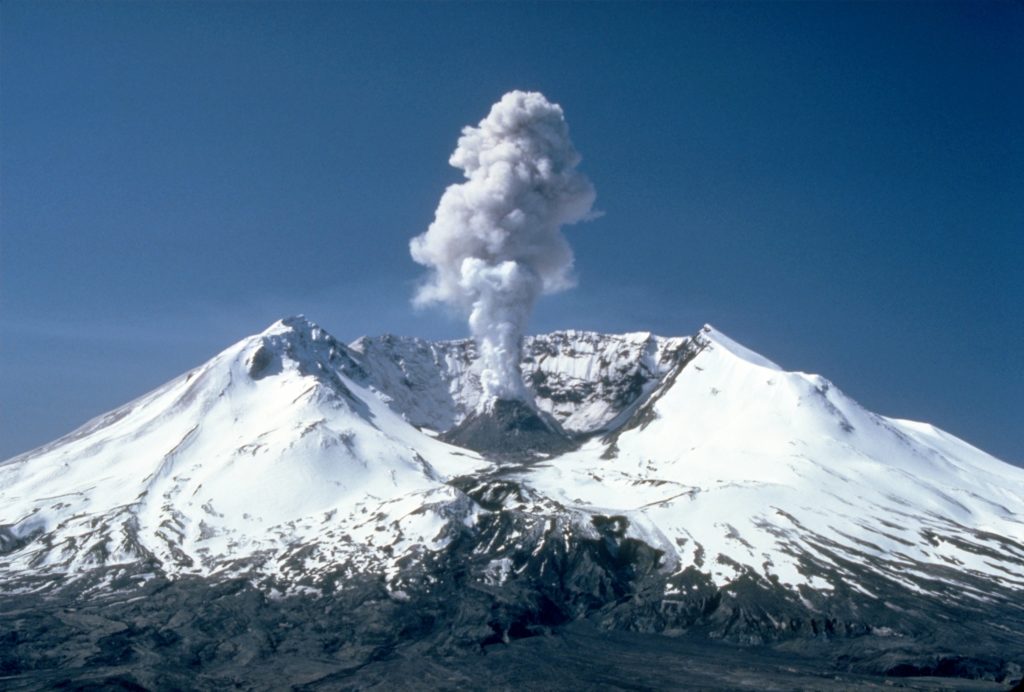