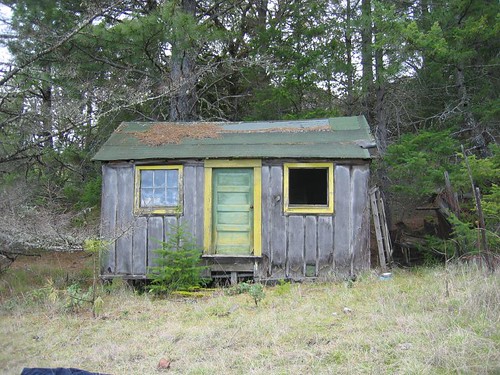 Stories about three of Maine’s most famous hermits.
Where did they come from? Why did they choose a life of solitude? 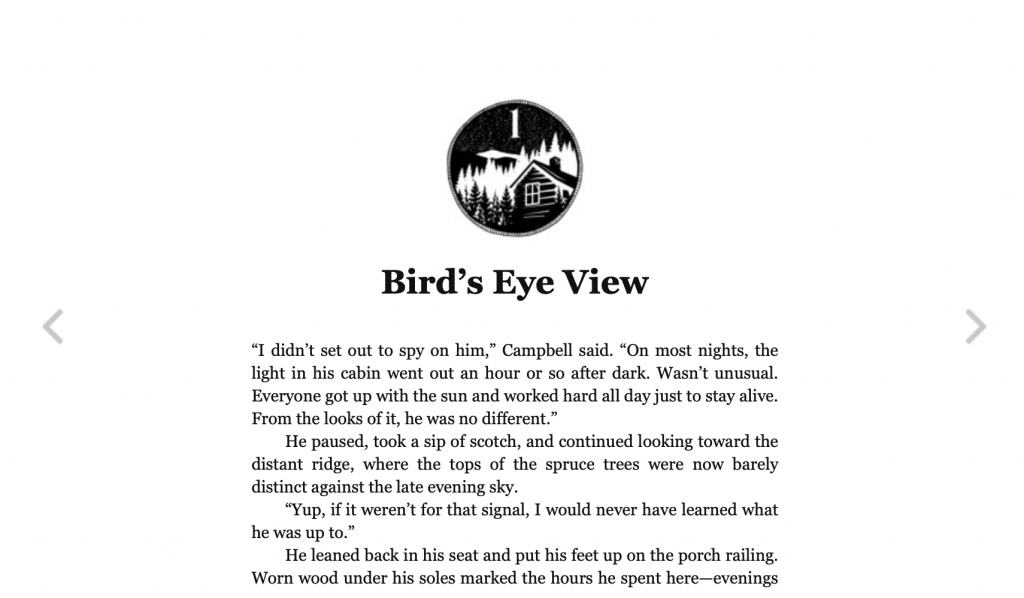 “Hermit” is now available in Kindle format and can be read on smartphones, tablets and computers using the free Kindle Reader app. 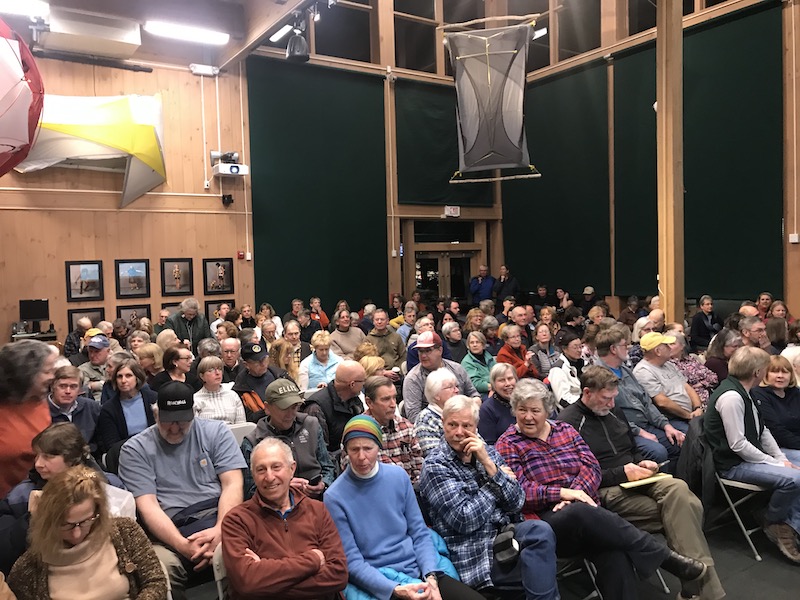 How and why did he end up in the rural town of Monson, Maine? Who was he hiding from other than the feds? Where did he bury $40,000?

Based on the true story, my book uncovers many of the riddles, but some may never be solved. 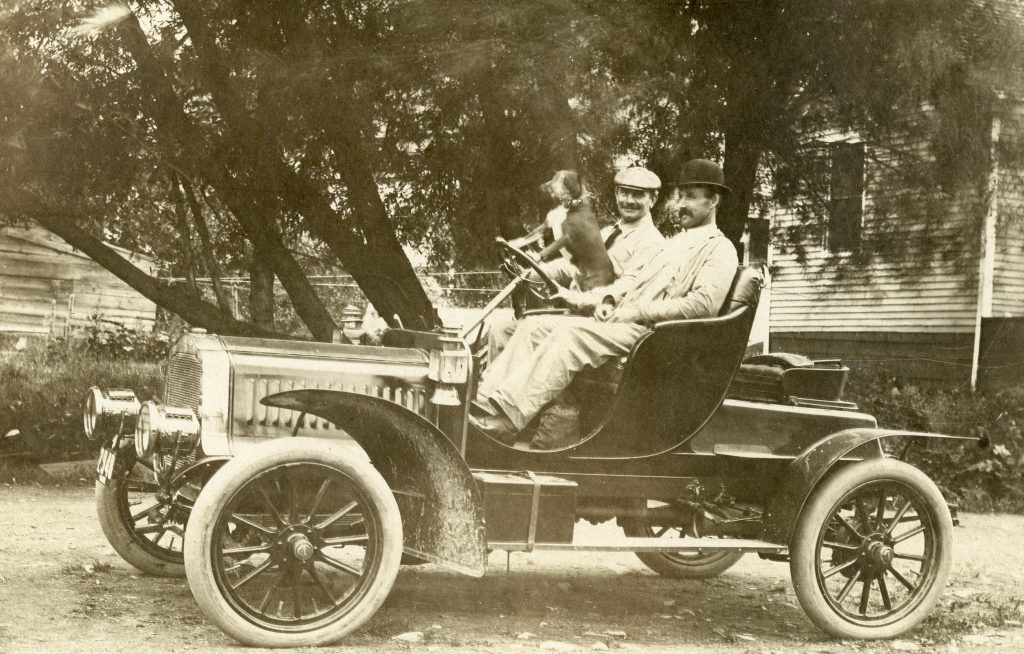 A funny thing happened when I sat down to “write a book about the Appalachian Trail” (the one that became my first book, Appalachian Odyssey).

From the start, I thought that the path would lead me to other discoveries (like a trail always does)