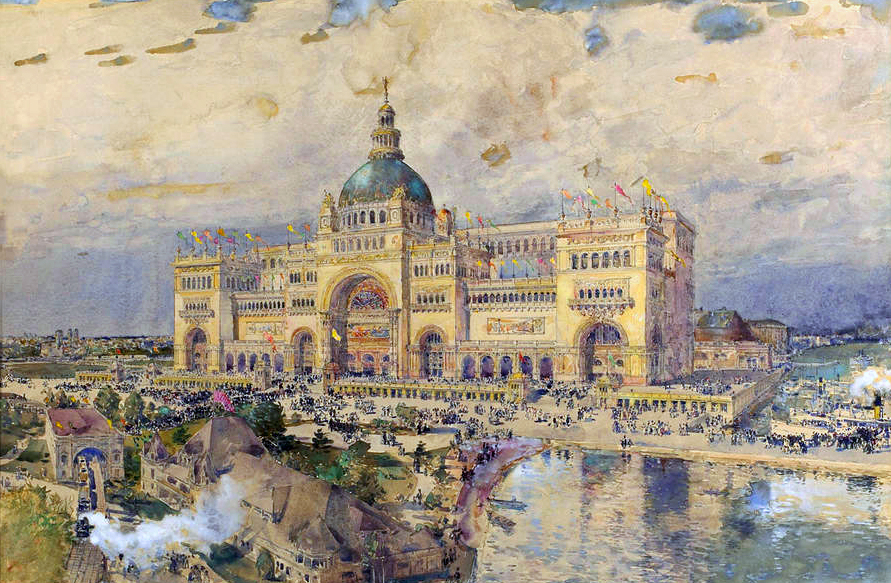 “In September 1893, a 15-year-old boy from Massachusetts spent the day touring the Chicago World’s Fair. He had traveled there by train with two of his older brothers to visit their father, who had spent the previous year onsite, preparing for the event. The family patriarch, Steele MacKaye (pronounced Mack-eye), had arrived in Chicago in […]

Tips for hiking on the Appalachian Trail During Hunting Season 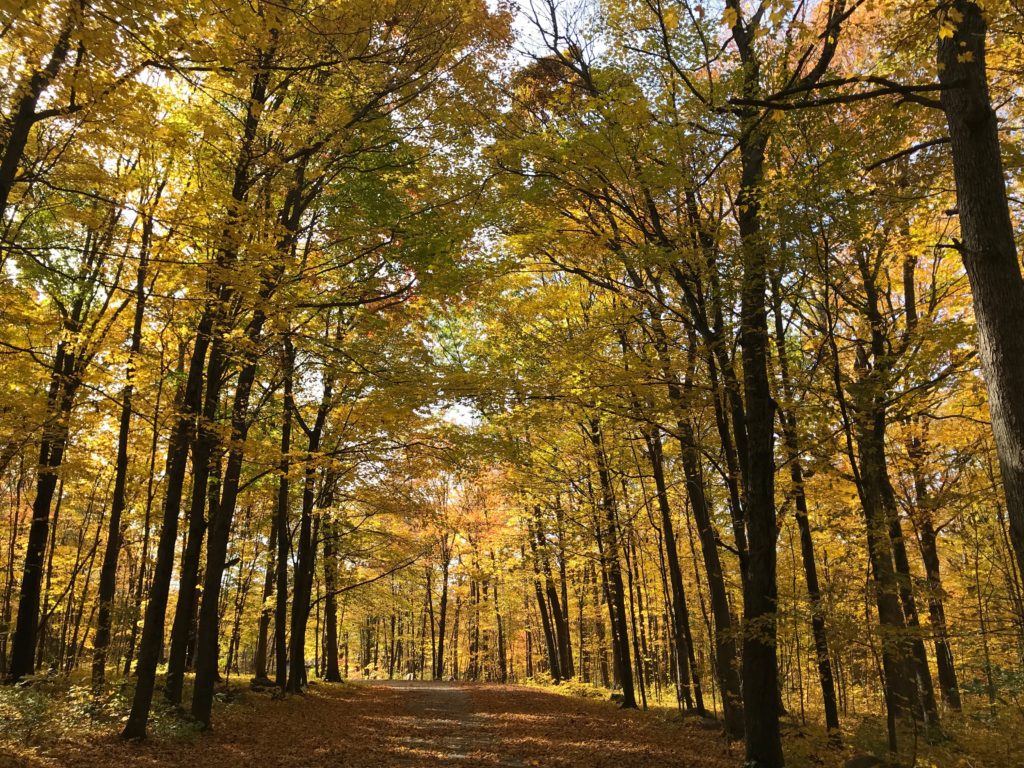 Some people assume that hunting is not allowed on the Appalachian Trail. It’s a dangerous assumption to make. The fact is that hunting is only forbidden on the 900 or so miles of the Trail that cross National Park Service land. Wherever you are hiking, it’s easy to imagine that you will be safe if […] 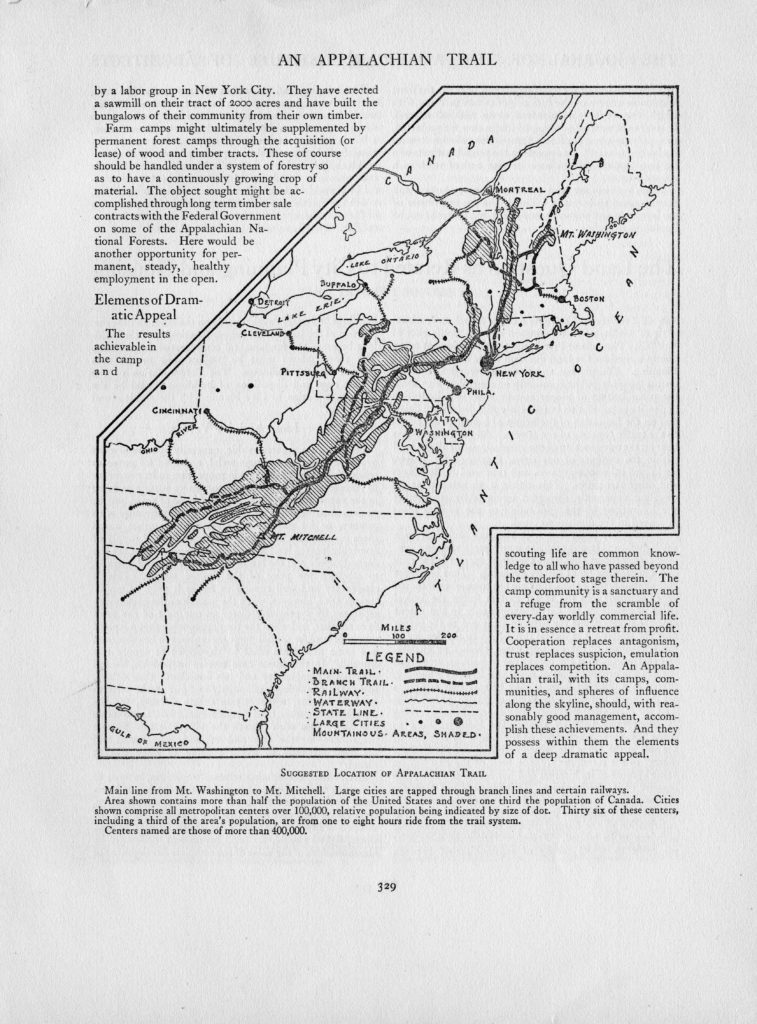