Gathland — Where history and the Appalachian Trail cross paths 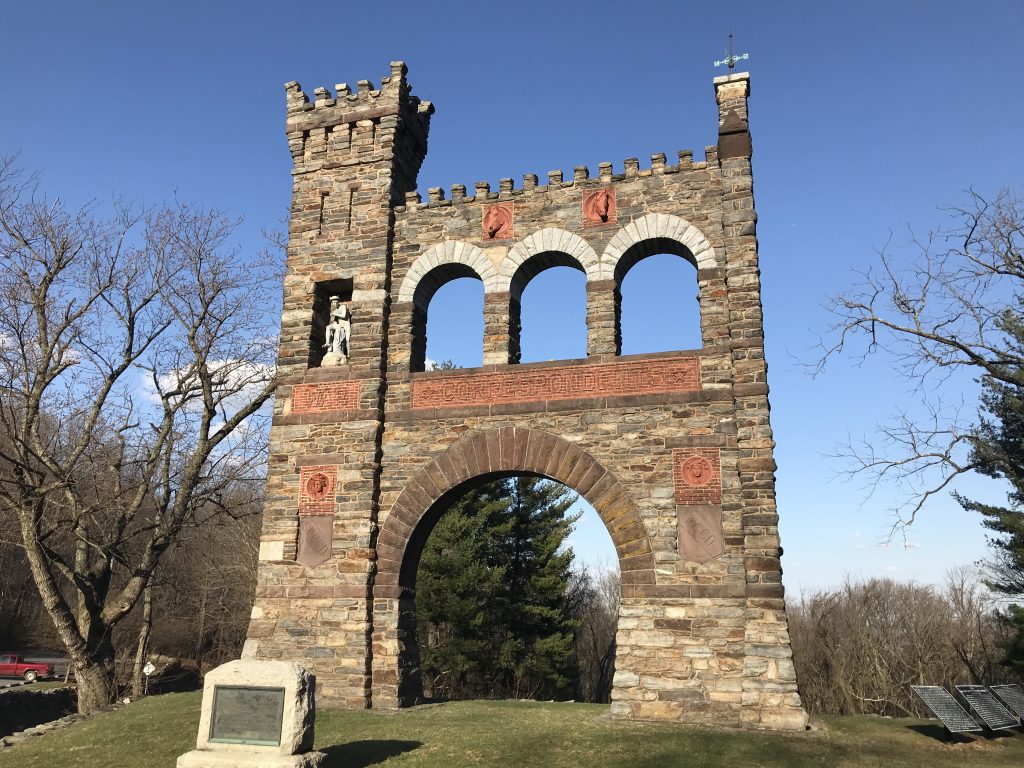 During the Civil War, a twenty-year-old correspondent named George Townsend rose to become the leading journalist of his era. “Gath”, as he called himself, made a fortune, particularly because of his book entitled, The Life, Crime and Capture of John Wilkes Booth. During his prestigious newspaper career, he wrote for the Philadelphia Inquirer, the New […]