How does a wilderness ethic take root?

How does a wilderness ethic take root? 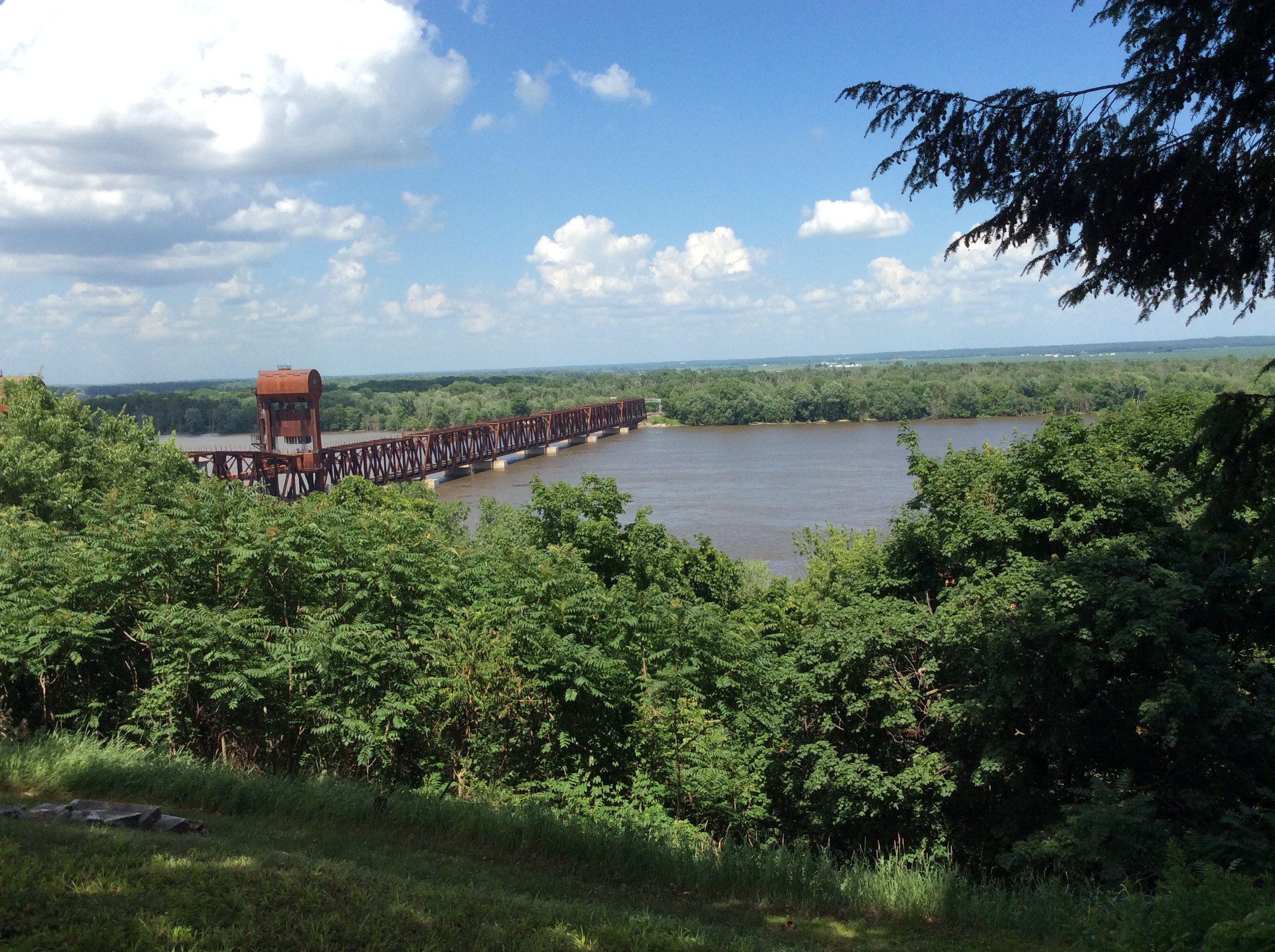 I’ve been on a quest for the past two years. On my journeys across the country, I’ve made it a point to spend time in certain places — those locales that instilled a love of nature in people that would go on to become advocates for nature and foresaw the need to protect the wildlands we cherish today.

One such trip led me to the birthplace of Aldo Leopold in Burlington, Iowa.

Leopold was raised in a glorious home overlooking the Mississippi River (see photo above). His father, Carl, was an avid hunter. But unlike most hunters of the day, who felt the supply of game would never end, Carl taught his children otherwise. Notably, he took his kids into the woods and fields surrounding Burlington during spring birding season not to hunt, but to simply to observe the wonders of the world around them.

The knowledge he passed on to his children, particularly his eldest son Aldo, contributed to the establishment of America’s first wilderness area in 1924, the advent of game management as a profession, the study of watersheds as ecosystems and the development of a land ethic that urged everyone to rethink their relationship with their little corner of the world. As Aldo Leopold memorably stated in his last and most influential work, A Sand County Almanac:

“We abuse land because we regard it as a commodity belonging to us. When we see land as a community to which we belong, we may begin to use it with love and respect.”

One visit to his childhood home helps you understand that treating land with love and respect was destined to be part of his being and his message to us all.