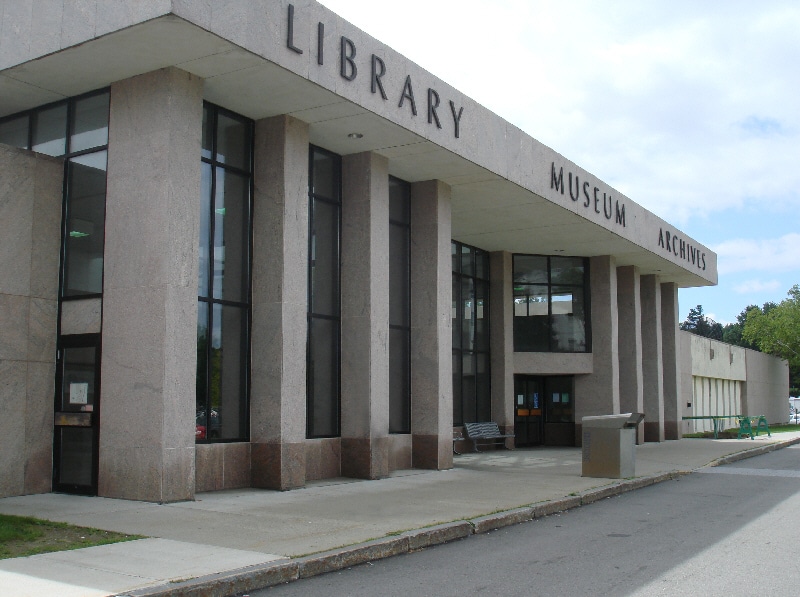 When Jim Whyte settled outside the slate mining town of Monson, Maine in 1895, people hardly knew what to make of him. Almost 130 years later, we still don’t. A world traveler that spoke six languages fluently, Whyte came to town with sacks full of money and a fierce desire to keep to himself. It was clear that Whyte was hiding from something—enough to make even the FBI eventually come looking. But even the Feds couldn’t imagine how Whyte, who lost every penny he had when WWI broke out, amassed another fortune before he died. Based on the true story, Hermit follows one man’s quest to discover all he can about Whyte’s secret life before it’s too late.

The North Woods are filled with quirky characters and wonderful stories. Jeffrey Ryan’s tale of Jim Whyte embodies so much of what makes these characters so appealing—the mysterious signals in the night, the hundreds of books lining the walls of his hideaway, the game of hide and seek with the law. Ryan has crafted a story that you won’t want to put down.

Few writers know the backwoods and customs of rural Maine better than Jeffrey Ryan, who brings his deep knowledge of the outdoors to this well-wrought tale and proves to be an adept hand at suspense and pacing.

The book has also garnered acclaim in the Pine Tree State.

The author takes us back to the mid-20th century in the Maine woods with a descriptive force and a gentle nostalgia that realistically evoke both time and place. ‘Hermit’ will resonate with many readers who have experienced the mystique and beauty of the Maine wilderness.

If you are interested in the late 19th century and early 20th century history of rural Maine and how a mysterious man was able to lead a double-life beyond the gaze of his fellow Monson citizens, you are in for an entertaining, thought-provoking experience.

Jeff will have copies of Hermit (as well as his books, Appalachian Odyssey and Blazing Ahead) on hand and available for sale and signing.

Sponsored by the Kennebec Historical Society, the event will be held at the Maine State Library. Ryan’s last presentation sponsored as a collaboration between both organizations filled the hall. Please arrive early to ensure great seating.