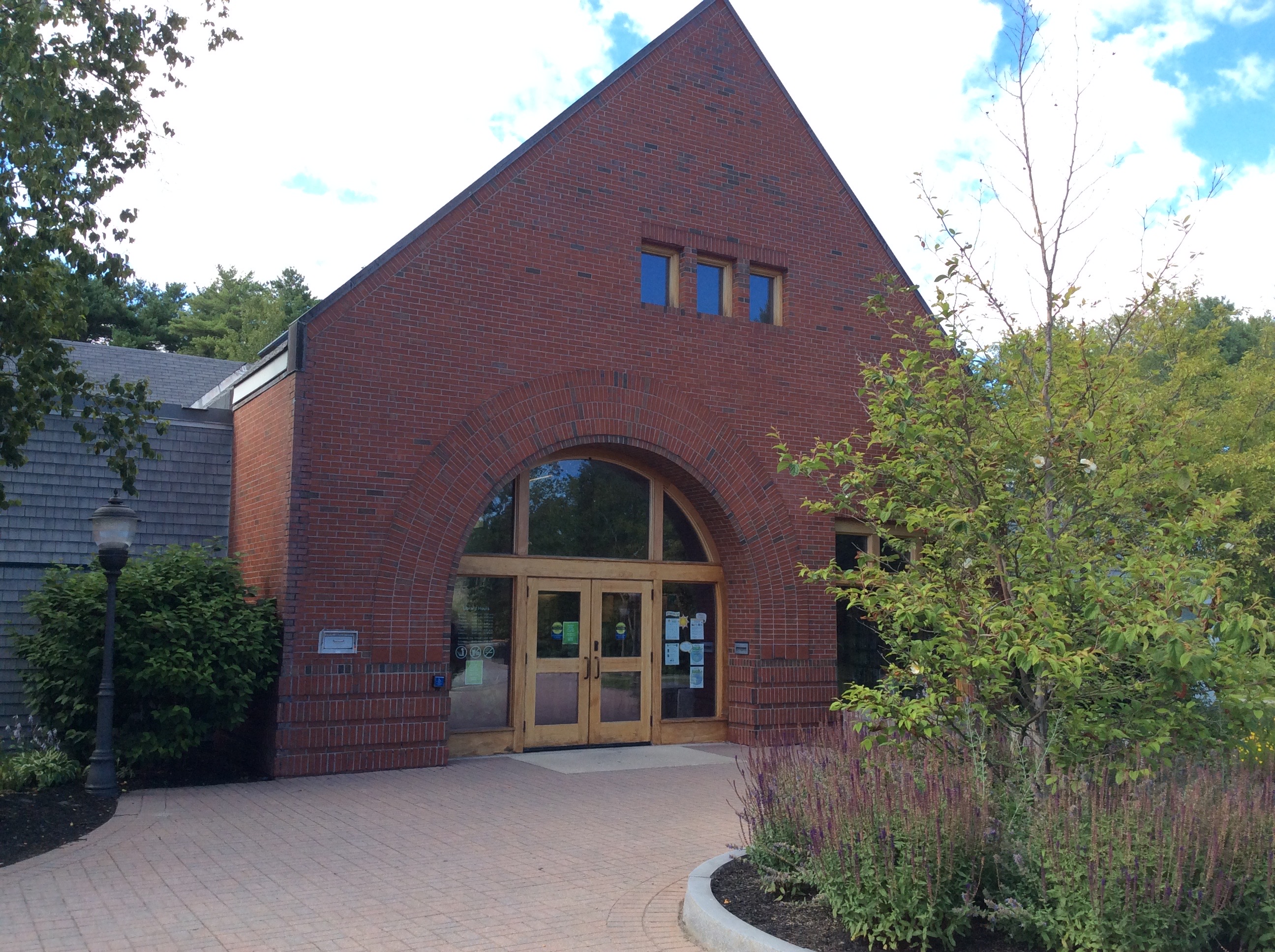 Maine author Jeffrey Ryan will appear at the Scarborough Public Library in Scarborough, Maine to discuss his latest book, Hermit: The Mysterious Life of Jim Whyte on Wednesday, September 18th from 6:30 – 8:00 p.m.

When Jim Whyte settled outside the slate mining town of Monson, Maine in 1895, people hardly knew what to make of him. And almost 130 years later, we still don’t. A world traveler that spoke six languages fluently, Whyte came to town with sacks full of money and a fierce desire to keep to himself. It was clear that Whyte was hiding from something—enough to make even the FBI to eventually come looking. But even the Feds couldn’t imagine how Whyte, who lost every penny he had when WWI broke out, amassed another fortune before he died. Based on the true story, Hermit follows one man’s quest to discover all he can about Whyte’s secret life before it’s too late.