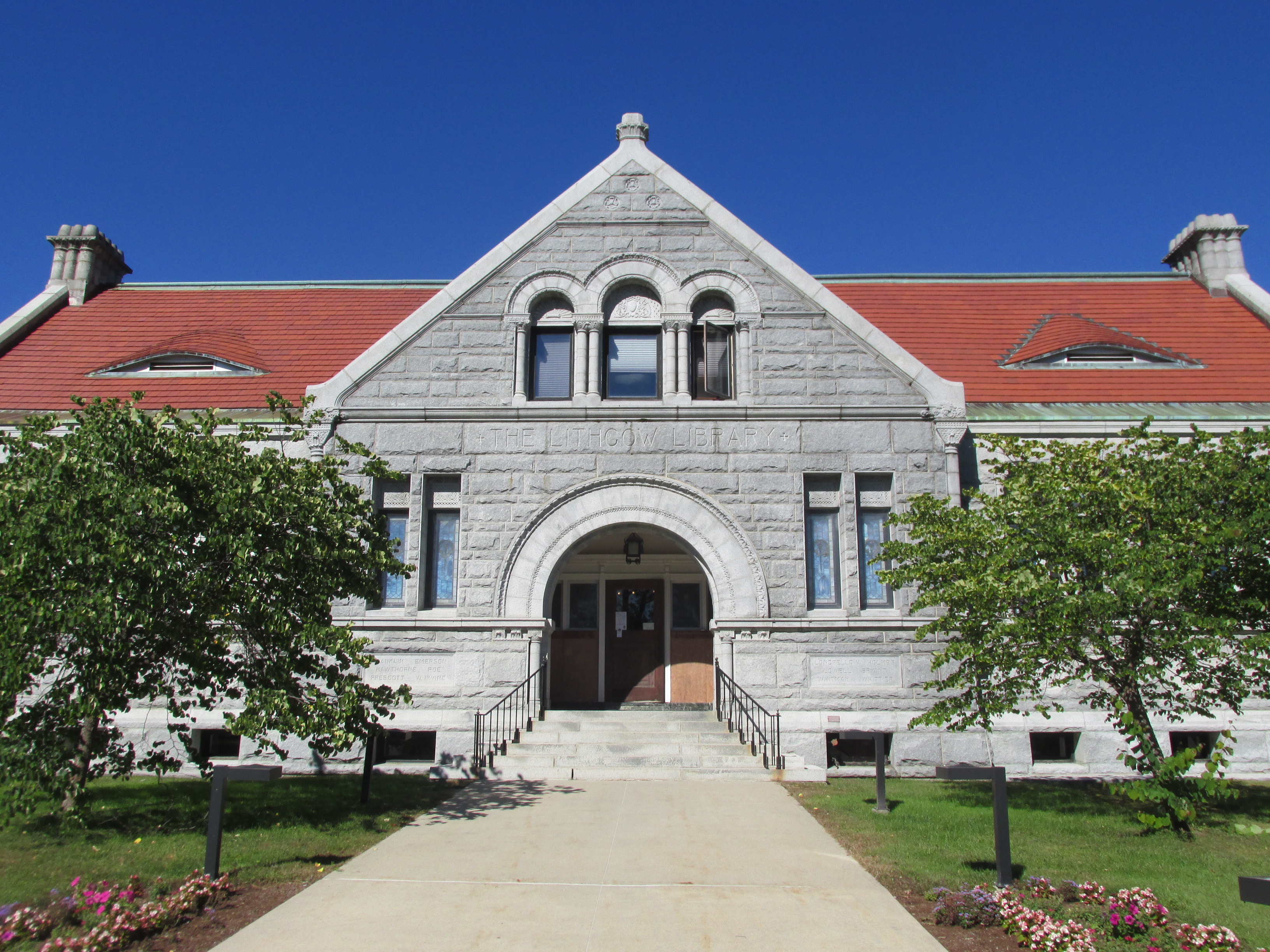 Maine author Jeffrey Ryan will appear at the Lithgow Library in Augusta, Maine to discuss his latest book, Hermit: The Mysterious Life of Jim Whyte on Monday, September 16th from 6:30 – 8:00 p.m.