Menu
Home Events The Forests & the Trees: A Brief History of Our National Forests 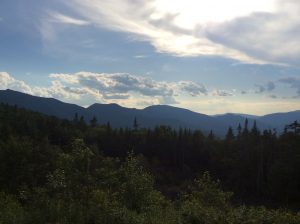 The Forests & the Trees: A Brief History of Our National Forests

The story of the creation of America’s system of national forests is fascinating from a number of perspectives. At various times, cultural, geographic, economic, and political winds either blew strongly against the idea or put just the slightest breeze behind the effort to place some forest land under federal protection. Yet, even after some forest lands were procured, there was a period when they weren’t managed at all. Conservation historian and author Jeffrey Ryan shares how our national forests came into being, the struggles between those who wanted to preserve forests and those who wanted to manage timber production on the lands, and how eastern national forests, like the White Mountain National Forest became late invitees to the party. Along the way, we will meet a cast of recognizable characters including Theodore Roosevelt, Gifford Pinchot, John Muir, James Garfield, and George Vanderbilt. We will also cover the differences between national forests and wilderness areas and why they are both important components of our federal lands.

This lecture is part of the fall curriculum of the Osher Lifelong Learning Institute, held at Granite State College. A $20 member tuition fee is required. More info at: https://olli.granite.edu.

The event is finished. 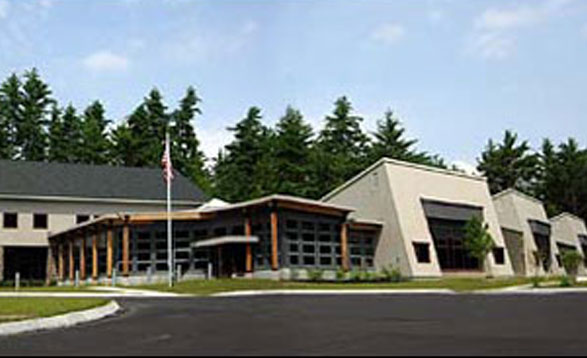