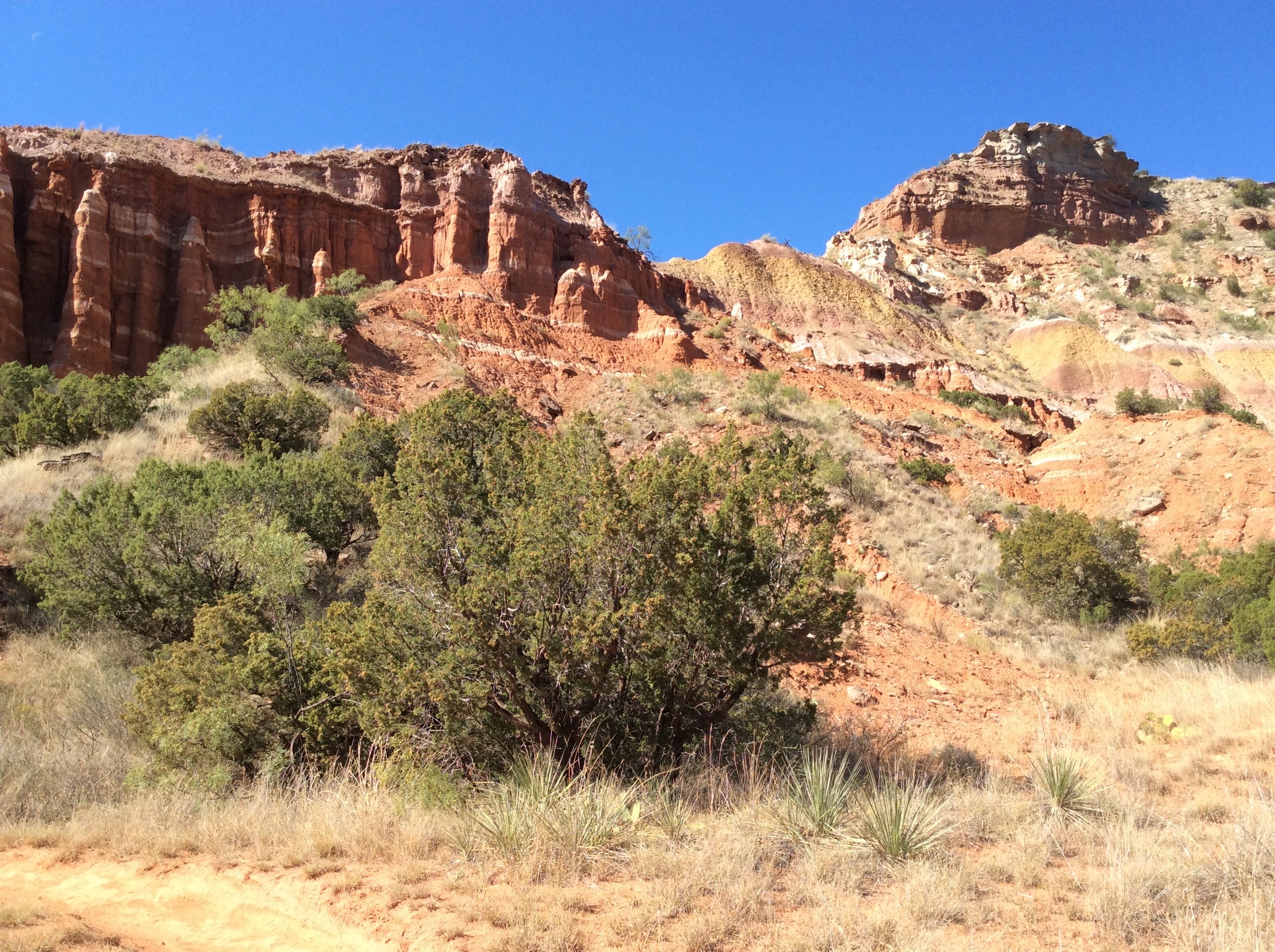 I traded in my bucket list for an ever evolving “I’d like to do” list. I found that this approach suits me best. Besides, I can’t carry that many buckets.

It wasn’t always that way. In my 20s and 30s, I had peak bagging lists. I climbed the highest 50 mountains in Maine in a year, traversed the Pine Tree State on a bike/hike/canoe trip and climbed all but one volcano in Washington state (I tried to climb Glacier Peak twice to complete the feat, but got “weathered off” both times).

Chasing lists was motivating, fun and gave me a sense of accomplishment. But as I got older, something happened. I discovered that simply living my life gave me all those things and more. That the best life for me wasn’t a giant “to do” list to get around to when I could get time off. It was a life comprised of things worth doing every day with larger trips mixed in.

One of the things I’ve made more room for has been revisiting places I went to when I was busy checking off lists.

It is said that a section of trail is never the same place twice. Everything changes. The weather, the seasons and almost certainly, your perspective. It’s the same with anyplace you return to. One of the joys of ditching a list that’s forever driving you to visit new destinations is that your mind is open to giving places a second look instead.

In 1978, I was with three other guys driving across the Texas panhandle on the way to Denver. Like two of the others, I’d never been to the Rockies. The excitement to be in the mountains overcame any possible appreciation for the scenery around us. We declared it flat, boring and interminable. Something never worth seeing again. Something that had been crossed off the bucket list.

I carried that vision of the boring ride with me for 38 years. Right up until this past October. But I decided to give it another chance. This time, I discovered a place that was still flat, but indescribably wide open, quiet and beautiful. I was at once shocked and grateful. If the “been there, done that” mentality of a bucket list had been in control, I never would have returned. But here I was, discovering a remarkably unheralded state park and a gorgeous desert hike to boot.

There are a couple of other spots I’d like to visit in 2017. But I won’t put ‘em on a formal list. That would spoil all the fun.