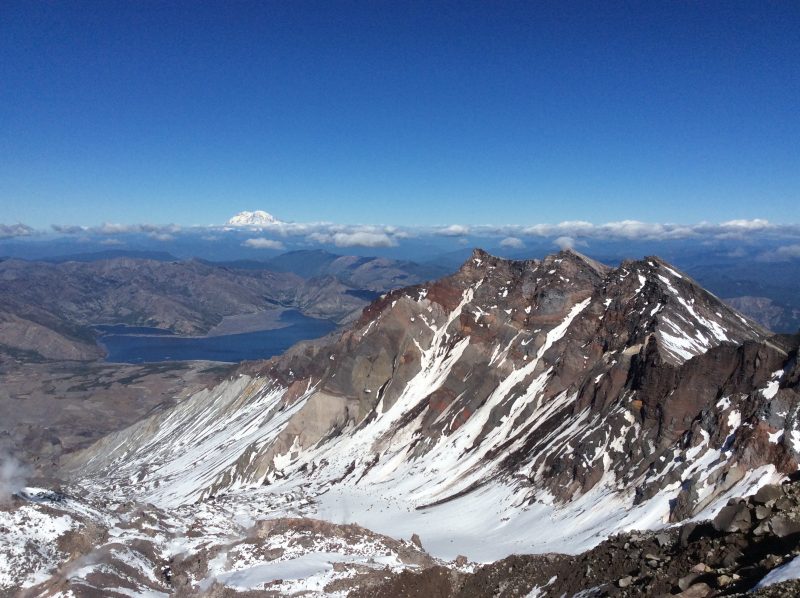 This past winter I had the pleasure of viewing some stupendously great climbing films. If it’s been a while since you’ve seen one yourself, I urge you to dive in again. Lighter weight cameras, drones, and other advances have upped the ante on cinematography. You feel like you’re right alongside the climbers as they make their way toward magnificent feats. You’ll notice that a few of these films showcase the work of Jimmy Chin, an accomplished climber and skier in his own right who has mastered storytelling through the lens. OK, without further delay, let’s get climbing!

1. Meru (2015) — Not just a great mountaineering story, a great story period. I simply love this movie because it explores so many facets of why we accomplish anything of note in our lives. Yes, it’s a story of triumph against insane odds, but it’s also a story about what compels us to get back into the game after potentially crushing physical and mental setbacks. You don’t even have to hike to enjoy this film. Rotten Tomatoes rating: 93.

2. The Dawn Wall (2017) — Climbing a 3000′ vertical expanse on El Capitan may seem insane and probably is, but Tommy Caldwell and climbing partner Kevin Jorgeson spent six years scouting routes and 19 days of climbing trying to make it happen. The back story of Tommy Caldwell is woven into the tale, providing another fascinating glimpse into the age-old question of why we climb. I rank it nearly equal to Meru. Rotten Tomatoes goes further, rating it a 99.

3. Free Solo (2018) — Directed by Elizabeth Chai Vasarhelyi and Jimmy Chin, this extraordinary film chronicles Alex Honnold on his quest to perform a free solo climb (without ropes) of El Capitan in June 2017. The film won Best Documentary Feature at the 91st Academy Awards, as well as a number of other notable accolades. Guaranteed to make your palms sweat and leave you marveling at the risk and reward involved in going straight up an enormous rock face with nothing to hold onto but your ability. Rotten Tomatoes score: 99.

4. The Wildest Dream (2010) — This film is more historical than the “hanging on the edge of the world” varieties I’ve described above, but it is also entertaining and evocative. Ever since climbers George Mallory and Andrew Irvine disappeared near the summit of Everest in 1924, people have wondered whether they could have been the first to make it to the top. Climber Conrad Anker discovered Mallory’s body in 1999 and went back to see if he could piece together what happened. I found it definitely worth watching. Rotten Tomatoes score: 77.

Lydia (www.Lydiascapes.com) reached out to me after reading my movie recommendations. An avid (as in worldwide) adventurer, she also offers some great film recommendations as well as practical advice for how to go about climbing El Capitan and The Nose, including some history of the valley and its climbing legacy, which makes for a fun read. Thank you, Lydia. Happy adventuring!

READ  What You Need for an Appalachian Trail Hike - Part I